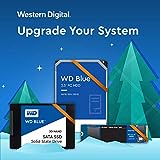 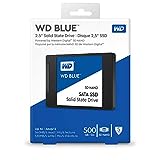 Western Digital #ad - An active power draw up to 25% lower than previous generations of WD Blue SSD. Sequential read speeds up to 560mb/s and sequential write speeds up to 530MB/seconds; As used for transfer rate or interface, megabyte per second MB/s = one million bytes per second and gigabit per second Gb/s = one billion bits per second. 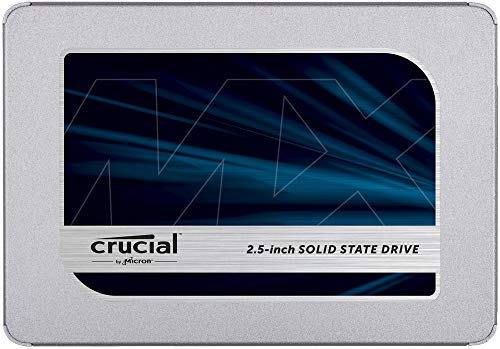 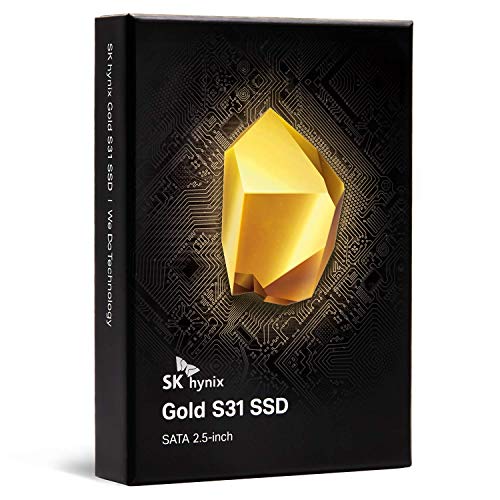 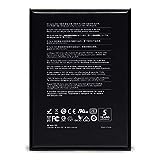 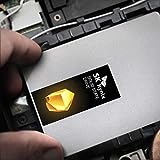 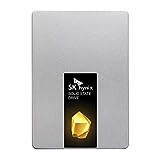 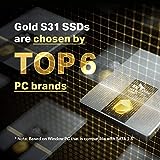 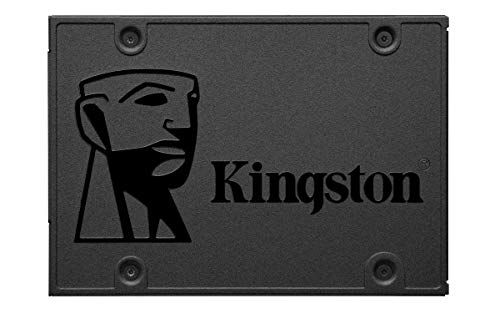 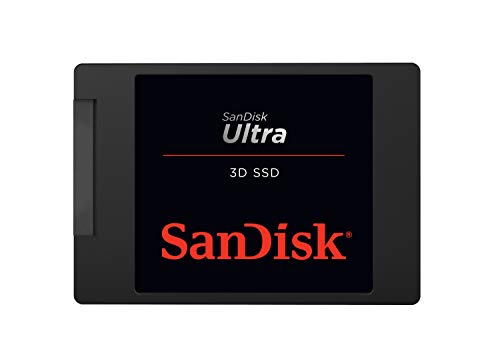 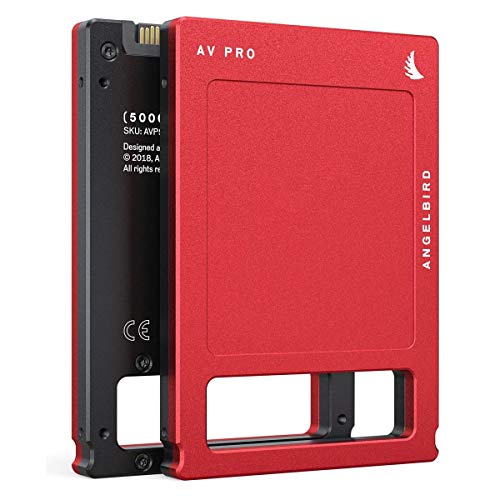 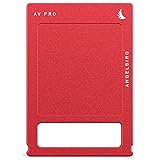 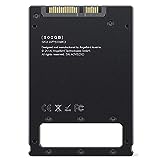 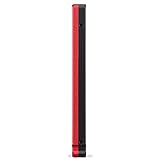 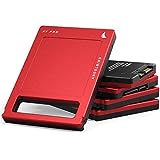 SanDisk #ad - Read/write speeds of up to 535mb/s/445mb/s based on internal testing; performance may vary depending upon drive capacity, host device, OS and application. Easy upgrade for faster boot-up, shutdown, application load and response As compared to 5400 RPM SATA 2. 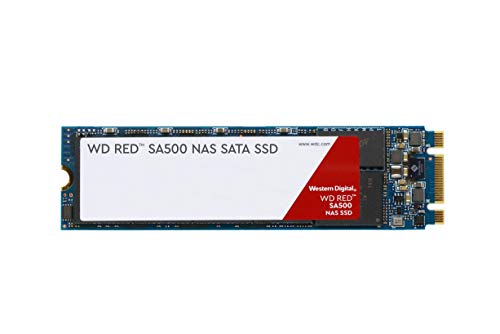 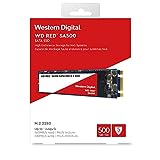 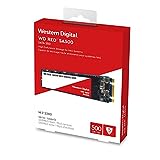 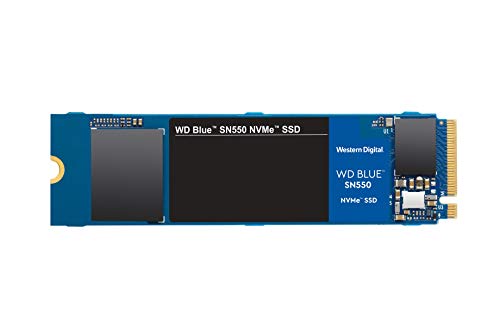 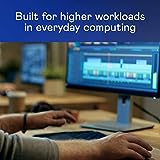 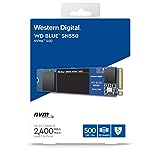 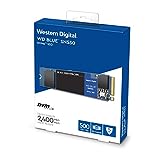